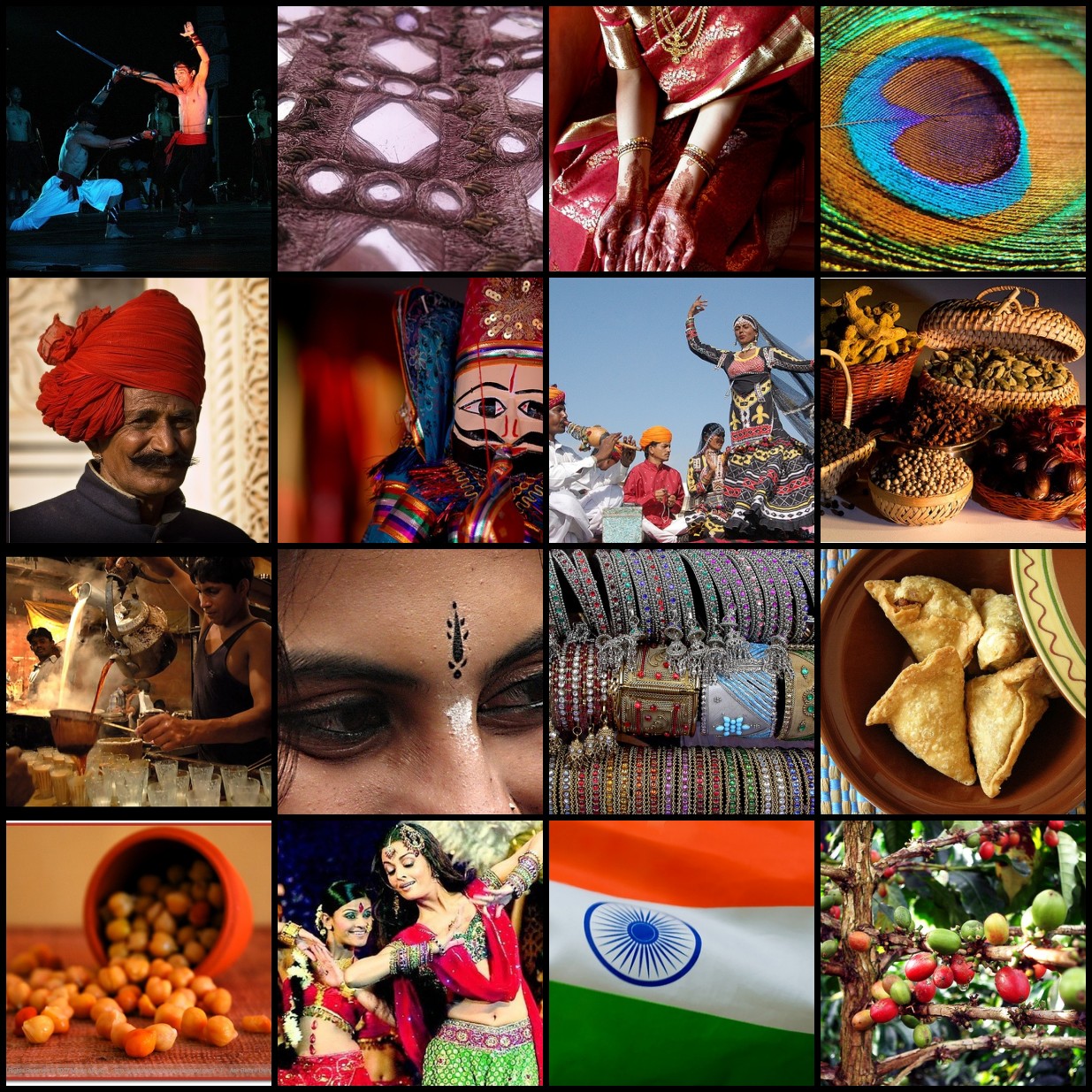 I recently had the opportunity to speak at a conference on digital governance organized by the Banasthali Vidyapith, Rajasthan. I also judged a set of presentation of research papers around the theme of self managed enterprises.

The deliberations there made me think, conceptualize and operationalized a Bharatiya Model of Digital Governance.

Bharatiya Model of Digital Governance shall be rooted in the ethos of our deep cultural heritage and practice the principles of Svavlamban or self reliance. Svavlamban is not to be taken as isolation from the world; rather it is a systemic construct of enablement, empowerment and participation at the individual level with the use of digital technologies. Imagine a citizen using a self service portal to get her child’s birth certificate (enablement) or uploading the image of an unconstructed road in the village for the concerned department to take note of and act (empowerment) or participating in a smart city project (participation). All the three dimensions of enablement, empowerment and participation are not general words but they are keys to unleashing the hidden power of our country that lies in the 1.25 billion Indians. So at the centre of all this are the citizens, their needs and aspirations. So, that’s the concept.

I found three specific papers presented at the conference especially relevant for operationalizing the Bharatiya Model of Digital Governance. They talked about three essential dimensions of the operationalization –leadership guided by Dharma and integrated with Artha and Kama, Initiatives taken by all and Use of local know how to solve contemporary problems.

Let me talk about each of these in some detail.

The real need is to integrate them together for a cohesive rendition. Can we have a model of healthcare where private players can make profits and the poor can also be treated at no cost? Well, it’s quite possible. Bhamashah of Rajasthan and Mukhyamantri Amrutam Vatsalaya of Gujarat are offering insurance to the poor sections of the society for treatment at both private and public hospitals. The gain is long term, with health of citizens improving; the work force will be more capable to produce and earn.

How can all those in government at different levels be motivated enough to take initiatives guided by the broad Dharma of promoting svavlamban. It certainly needs the political and the bureaucratic leadership to drive behavior of those below them towards initiatives. That shall require a compelling vision set by the political leaders and operational enablement in the bureaucracy by making workflows transparent, decision making faster and guided by information, an environment of allowing for mistakes and building transparency and accountability. There are few very interesting examples here too -the political focus on rights to services as a legal provision has made Aaple Sarkar unify 350 services on a common portal in just two years; the CORE Dashboard of the government of AP is a good example of how operational discipline be created by empowering the staff with information; the digital transformation at the Central Passport Office has made every official accountable; the MCA21 has drastically reduced the time taken to start a new business.

The initiative shall not be the responsibility of the government staff alone, even the citizens have a role to play. How can they be empowered to participate in monitoring the progress of government projects (e.g. the PMGSY App) or even participate in policy making (e.g. through MyGov.in)? The various programs like the Skill India and Start up India programs are inspiring individuals to become entrepreneurs and provide employment to many others, initiatives like Mudra Yojana is financially supporting such programs. Initiatives by the 1.25 billion citizens of the country need to be invoked and guided towards progress.

Use of local know how

There was a paper presented on the relevance of Vedic Maths, an ancient Indian approach to solve maths problems using simple sutras. A set of 16 simple sutras is enough to solve a complete range of number crunching. It reminds us of the importance of our ancient knowledge to solve the contemporary problems. It’s a well established fact that grand theories and esoteric concepts of the west may not solve the problems of a complex country like India. We need a local approach to solving our local problems using local resources and global technologies. There are a plethora of examples like the famous Arvind Netralaya that uses social inclusion as a plank to create operational efficiency. The local know how makes special relevance in the case of use of digital technologies. A lot of these are available in the form of cloud based services, that can be put to use locally in an innovative ways. E.g. WhatsApp can be used in multiple ways to promote local co-ordination and communications. In a highly democratized world, the need is to explore broad possibilities of using digital locally.

It’s the first thought on the Bharatiya Model of Digital Governance and just a beginning. It would require inputs from many before we can claim to have created a highly plausible, tenable and operational model. I seek your inputs in this quest of mine.