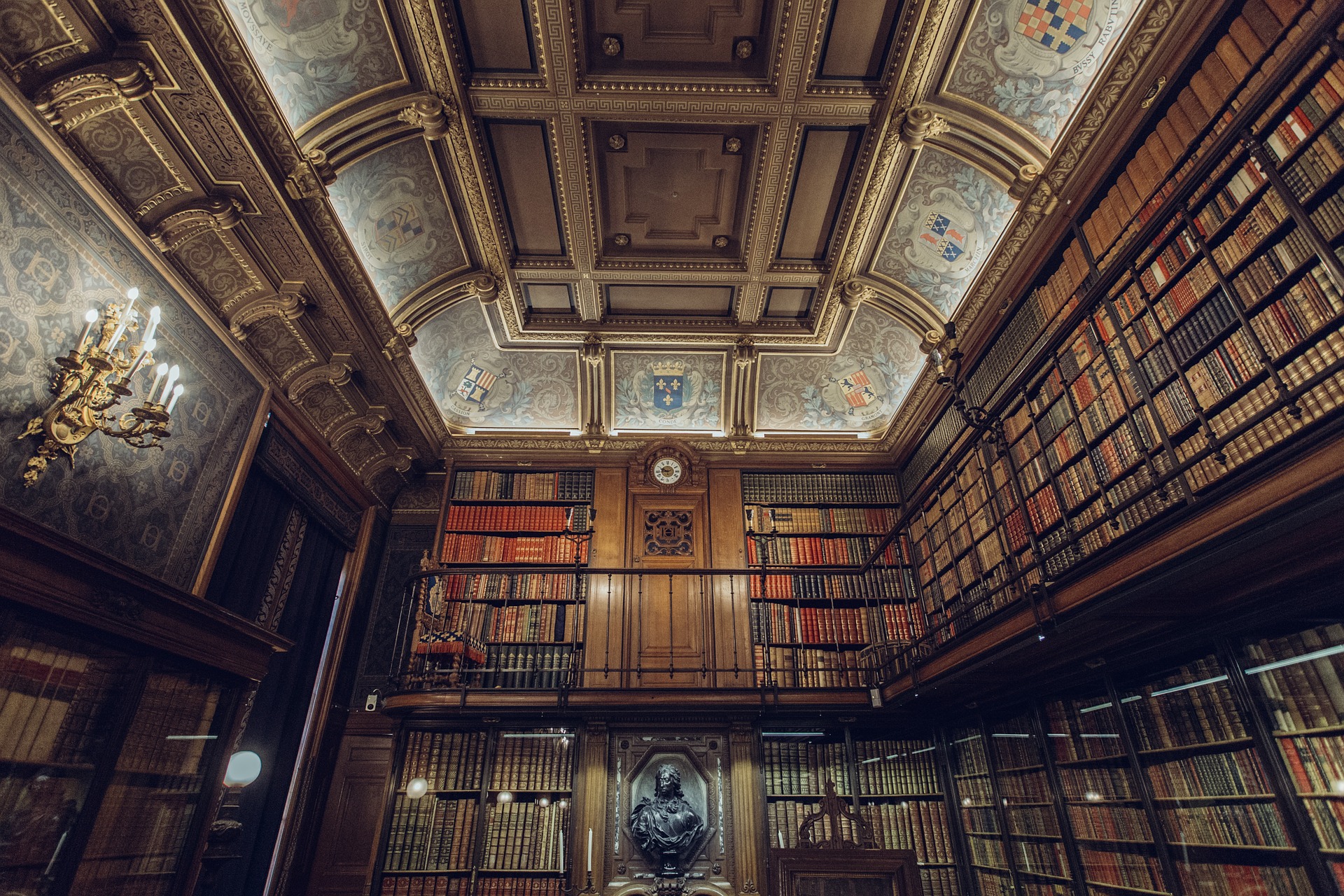 We have undertaken the endeavor to identify interesting, innovative and path breaking work happening in governance with the help of digital. In this post we highlight a novel initiative by the NIC, that of making the public libraries digital and hence making them contemporary and relevant. These libraries represent our rich heritage and any attempt at keeping them relevant shall help us preserve our cultural heritage.

eGranthalaya is the digital agenda for Library Automation and Networking of government libraries undertaken by the NIC. Every library conducts some operations and manages the records of each transaction and digital can enable the same. Library automation was started way back in 2003 when NIC launched the first version of the eGranthalaya. The latest edition of eGranthalaya 4.0 was launched in 2015 that uses state of the art cloud solution. It is hosted on the National Data Center (NIC Cloud). The initiative covers around 4000 government libraries. It is useful for process automation of in-house activities of libraries and to provide various online services to the members. 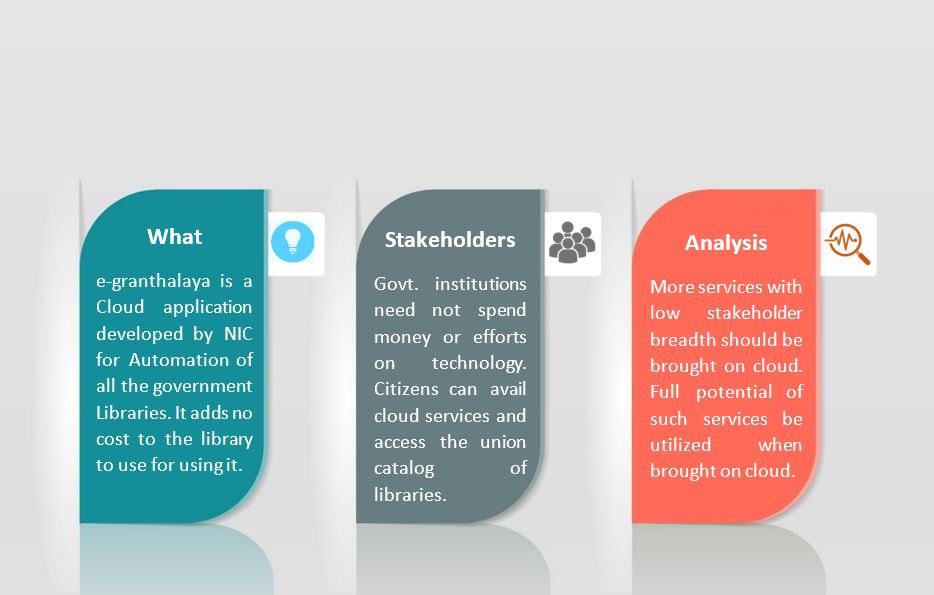 Libraries are generally used by a small proportion of the population, it has a low stakeholder breadth. There are many other services that have a high stakeholder breadth, i.e. they are required by a large part of the population. These services become very popular among the citizens and government too focuses big on them. Examples may include voter’s registration, driving license issuance, PAN registration, Aadhaar enrolment, property registration, ITR filing, etc.

There are many other ministries and departments whose services may have low stakeholder breadth and hence there is a high probability of them being assigned low priority for digitization. Every state and the union government must identify all such services and take the digitization process further so as to provide a symmetric experience to the citizens. Thousands of citizens have made their first digital transaction for the first time in their lives and millions have become regular on digital payments using the Bharat Interface for Money (BHIM) post demonetization in November 2016. It would be very undesirable that citizens are adopting digitization, while there are some government departments that are still laggards.

There is a serious need to move beyond the back-end process automation and usher into citizen interface for service delivery using cloud. eGranthalaya is one good example of how that can be done. It started backend automation way back in 2003 and adopted cloud as a platform in 2015. More of such services having low stakeholder breadth from other departments and ministries can be brought on to the cloud.