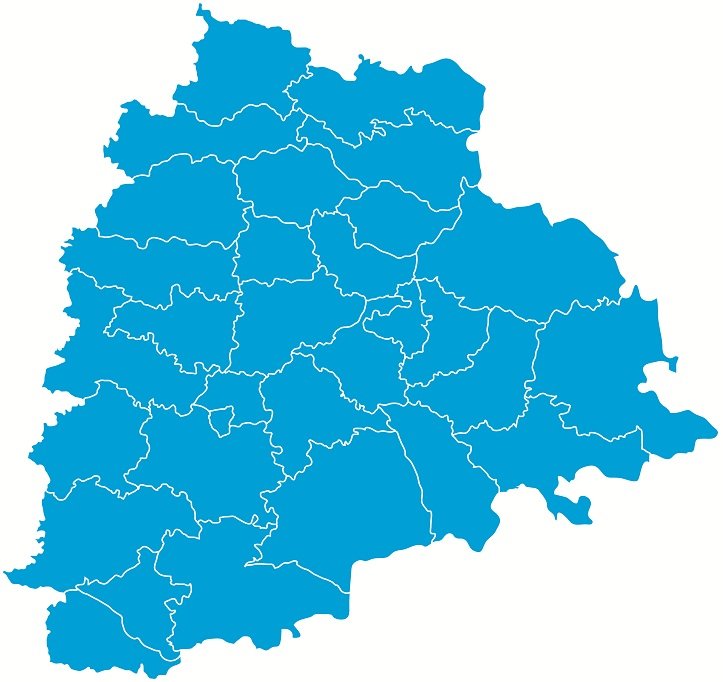 On the 31st of January 2018, the success of Telangana in becoming a Leading Digital State of India was celebrated in Hyderabad. In an impressive demonstration of a consistent performance across domains in embracing digital, Telangana has truly set itself on a golden course towards becoming a Bangaru (golden) state.

As per Coeus Age Consulting’s latest report Digital States of India – A Comparative Analysis, Telangana is one of the nine leading digital states of India. Ranked No. 7 among the 29 states and seven union territories (UTs), Telangana has covered a lot of ground quite quickly. The report by Coeus Age Consulting is based on a holistic assessment of the 29 states and seven UTs using 109 key performance indicators across IT policy, infrastructure, and mission mode projects (MMPs).

It is the most consistent of all the states in finding itself among the top 11 (of 36 states/ UTs) on 9 out of 14 Mission Mode Projects (or domains) that were considered for the research study. This demonstrates a broad based focus on digital across domains that of interest to citizens of the state.

Telangana state was conferred upon the LEADING DIGITAL STATE OF INDIA Award that was received by Shri Jayesh Ranjan, Principal Secretary, IT, E&C and Industry, Government of Telangana. Speaking on the occasion, Shri Ranjan shared interesting initiatives that Telangana is working upon, for example T-Fibre that leverages the trenches dug for Mission Bhagiratha (water grid) to lay optic fiber cables. T-Fibre would provide network access to all the 83.58 lakh households in Telangana.

Dr. Kapil Dev Singh, CEO, Coeus Age Consulting unveiled the research. The event was organized by Maximum Governance and CMR and presented by HP Inc. The function was attended by very senior government officials of the Government of Telangana. A discourse was also set on the need for holistic security by embracing the next generation secured computing and print devices. Shri Nikunj Thakkar of hp Inc demonstrated in very vivid terms what kind of risks may be created if security breaches are not prevented using a holistic approach to secure end point devices.