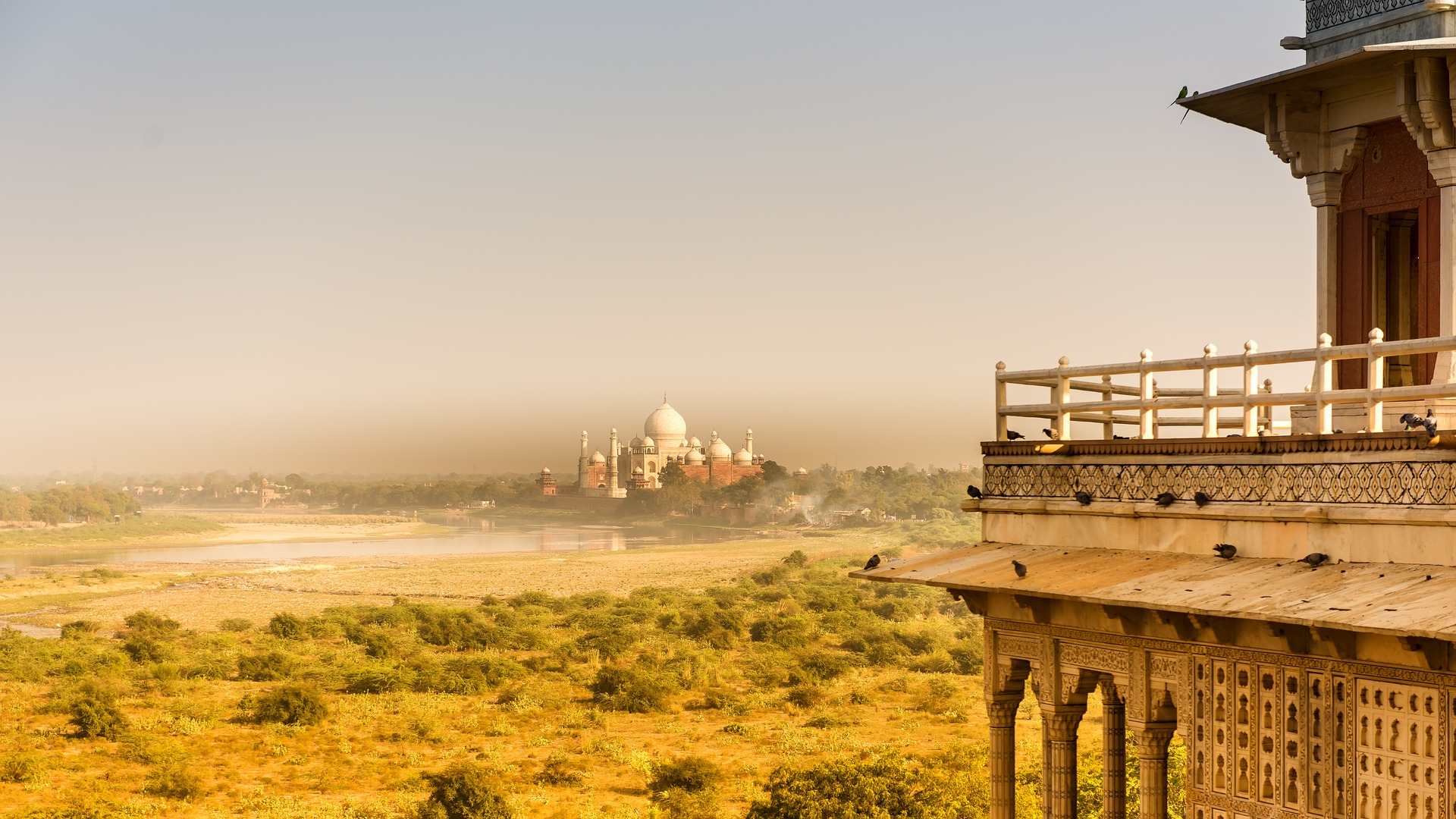 Uttar Pradesh, the most populous state of India, has a unique place in the national politics. With a population of 200 million, UP sends close to 15% of the elected representatives to the Indian Parliament, the largest from any state.

UP is known for its historical heritage, populated cities, crime rates and low per capita income, but what is not known by many is its emergence as a digital state. It has made significant progress in embracing digital in multiple domains of governance.

That’s what our research suggests!

According to Digital States of India – A Comparative Analysis report, Uttar Pradesh is ranked as 10th among the 36 ‘states and union territories’ of the country. The research report by Coeus Age Consulting is based upon assessment on 109 key performance indicators across policy, infrastructure and 14 state specific mission mode projects (MMPs).

The success story by governance domain 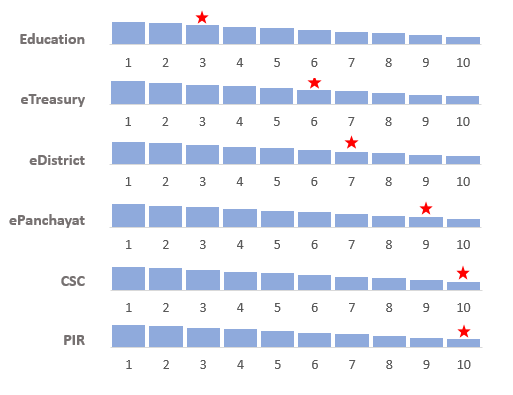 The report also ranks the states and UTs by their ‘policy and infrastructure readiness’ (PIR) and performance on each of the 14 ‘mission mode projects’ (MMP). The domains of digital governance where Uttar Pradesh is ranked among the top 10 ‘states and union territories’ include the PIR and Education, eTreasury, eDistrict, ePanchayat, and Common Service Centers (CSC) MMPs (Figure 1).

More is in the process

Other domains where Uttar Pradesh is in the process of building strength are eMunicipality, eAgriculture, ePolice, and Land Records Digitization (ranks between 11 and 15). During 2015-16, Uttar Pradesh has been the largest producer of food grains in India with about 18.4 % share in the country’s total food grain output. During the same period, Uttar Pradesh was the second largest producer of vegetables, and a major milk-producing state in the country. Given the fact that majority of UPs population is engaged in agriculture and allied activities, it is relevant to further consolidate on ePanchayat and sharpen its focus on eAgriculture and Land Records MMPs. Another area to focus upon is ePolice MMP as law and order is a major governance challenge in the state of Uttar Pradesh. 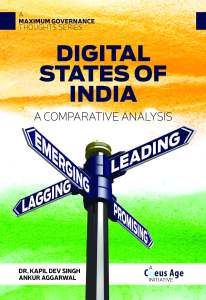