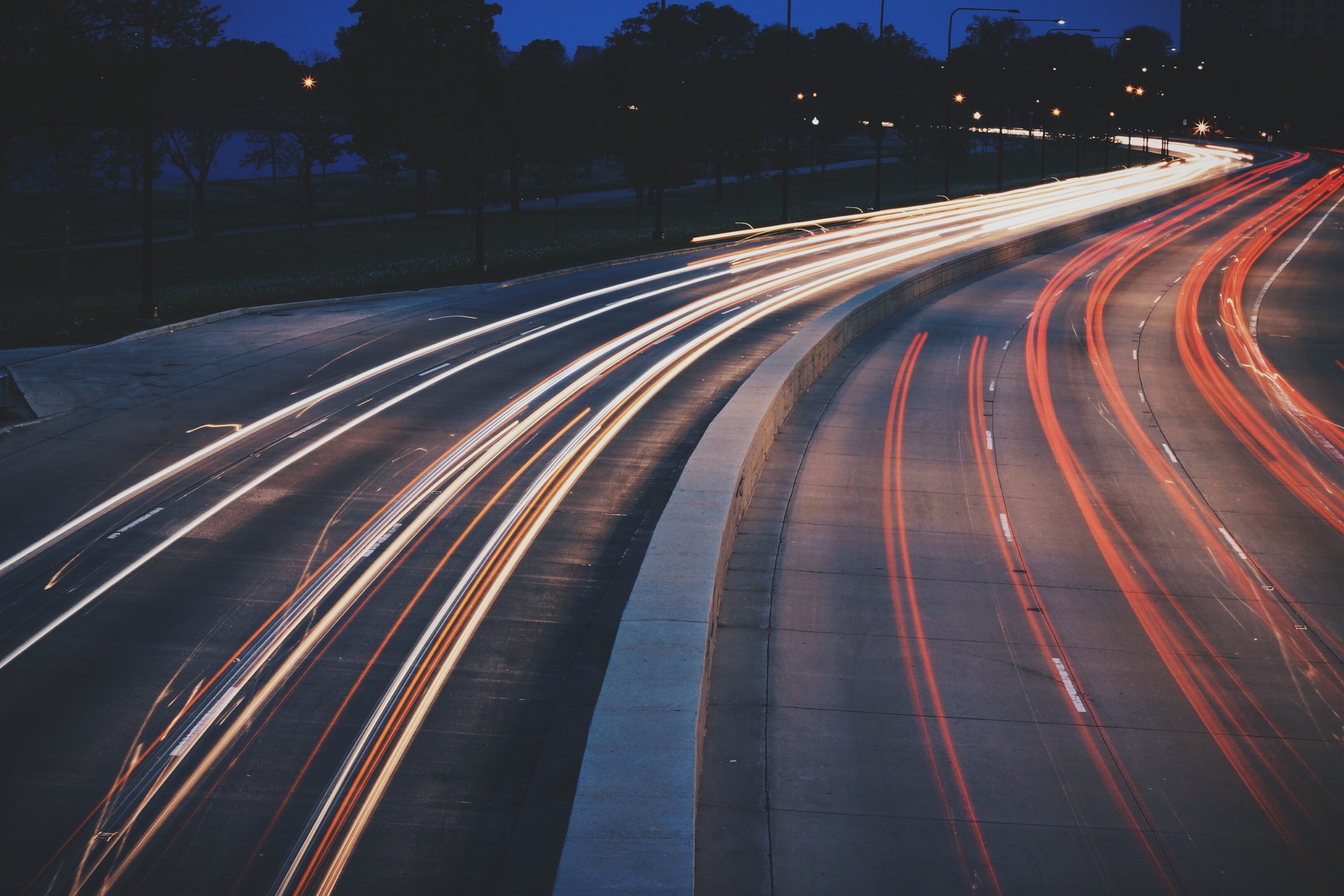 DIGITAL TECHNOLOGIES ALONE CAN’T DO THE MAGIC; WE MUST ALSO TIDE OVER THE LEGACY INHIBITORS

The crippling water-logging problems in areas of Gurugram and Bengaluru this monsoon just showed how urgently we need better infrastructure and its administration. With a vast number of people from the rural and semi urban areas flocking to the bigger cities, infrastructure is trying hard to cope up, while the measures taken by civic bodies have turned out to be inadequate.

That said, infrastructure is only one of the challenges that today’s cities face; there are others as well. And digital technologies, which are being used to enable smart cities, can’t address all of those. There are quite a few ‘legacy’ challenges that must be overcome if we want our smart cities to sustainably happen. Here are the five most important ones that I think of: 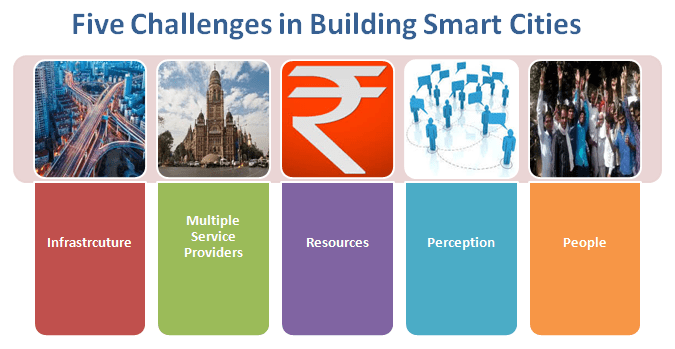 THE CHALLENGE OF INFRASTRUCTURE

Need-based retrofitting or redevelopment of the infrastructure in various parts of a city provides patchy solutions. A smart city would need to provide wider infrastructure for public health, education, public transport and other public utilities, including a 24×7 availability of electricity. For a holistic approach to infrastructure development and maintenance, the city planners need to be equipped with state-of-the-art technology and talent. For instance, a GIS mapping of the utility infrastructure empowers its employees in efficient maintenance of utilities for regular supply by identifying and plugging the leaks efficiently.

This is easily an area where technologies could play a transformation role.

THE CHALLENGE OF MULTIPLE SERVICE PROVIDER

The Chief Minister of Haryana has recently announced the formation of the Gurgaon Development Authority (GDA), to act as a unifying body over the multiple entities like HUDA, MCG, and private builders. The city requires seamless coordination among many institutions including municipalities, development authorities, police, the state government, and the central government.

Technology can help on this front too, but a framework needs to be created.

THE CHALLENGE OF RESOURCES

Both the central and state governments are to contribute Rs 1,000 crore each toward a smart city project. This funding will not be sufficient to transform the cities completely and a city may end up doing some reconstruction projects rather than making partially completed projects. The states will need to rope in additional funds or woo private investors. A PPP model of development will also lead to sustainable and financial feasibility of the projects.

For models like PPP to come into play, cities will need to ensure good returns on investments for the private investors.

THE CHALLENGE OF PERCEPTION

The onus of keeping a city smart also lies on the citizens, and it is important to help citizens to develop this perspective. For instance, making available adequate public transport to reduce traffic congestion is the government’s responsibility while the onus of using public transport instead of private transport is on the citizens, irrespective of whether one can afford to maintain a car or not. Similarly, a public view that looks down on use bicycles for commuting as something inferior, can jeopardize the success of some green initiatives. Likewise, redevelopment of affordable housing for slum dwellers may not bear the desired fruits if people are not trained on cleanliness and personal hygiene.

This is an area where stakeholders could use platforms like social media to accelerate awareness-building, but the onus of become responsible citizens lies on people themselves.

THE CHALLENGE OF PEOPLE/ SKILLSETS

The employees of various service providers (of Smart Cities) also need to be made acquainted with the new vision; re-skilled on the use of technology; and encouraged to adhere to the standard operating procedures (SOPs) in their respective spheres of activities. While Clean India movement is a sincere call to the people to participate in cleanliness, the staff also needs to be sensitized to carry out their duties sincerely. The support and feedback mechanism also needs to be built to create the required checks and balances.

Service providers need to effect cultural changes within their organizations, so that their employees also become naturalized brand ambassadors of the Smart Cities program. This again, is an area where technology can play only a limited enabling role.

Urbanization has its own share of problems, prevalent in cities across the world. Debates are also running high on whether the use of technology in large urban conglomerates or cities offers a recourse to city planners and administrators. Amid these debates, it is commendable that India is moving ahead with the Smart Cities project. It’s important for all stakeholders to cohesively work together in ironing out the legacy hurdles. Yes, as we saw above, technology can help, but mindset and cultural changes are equally important, if not more.