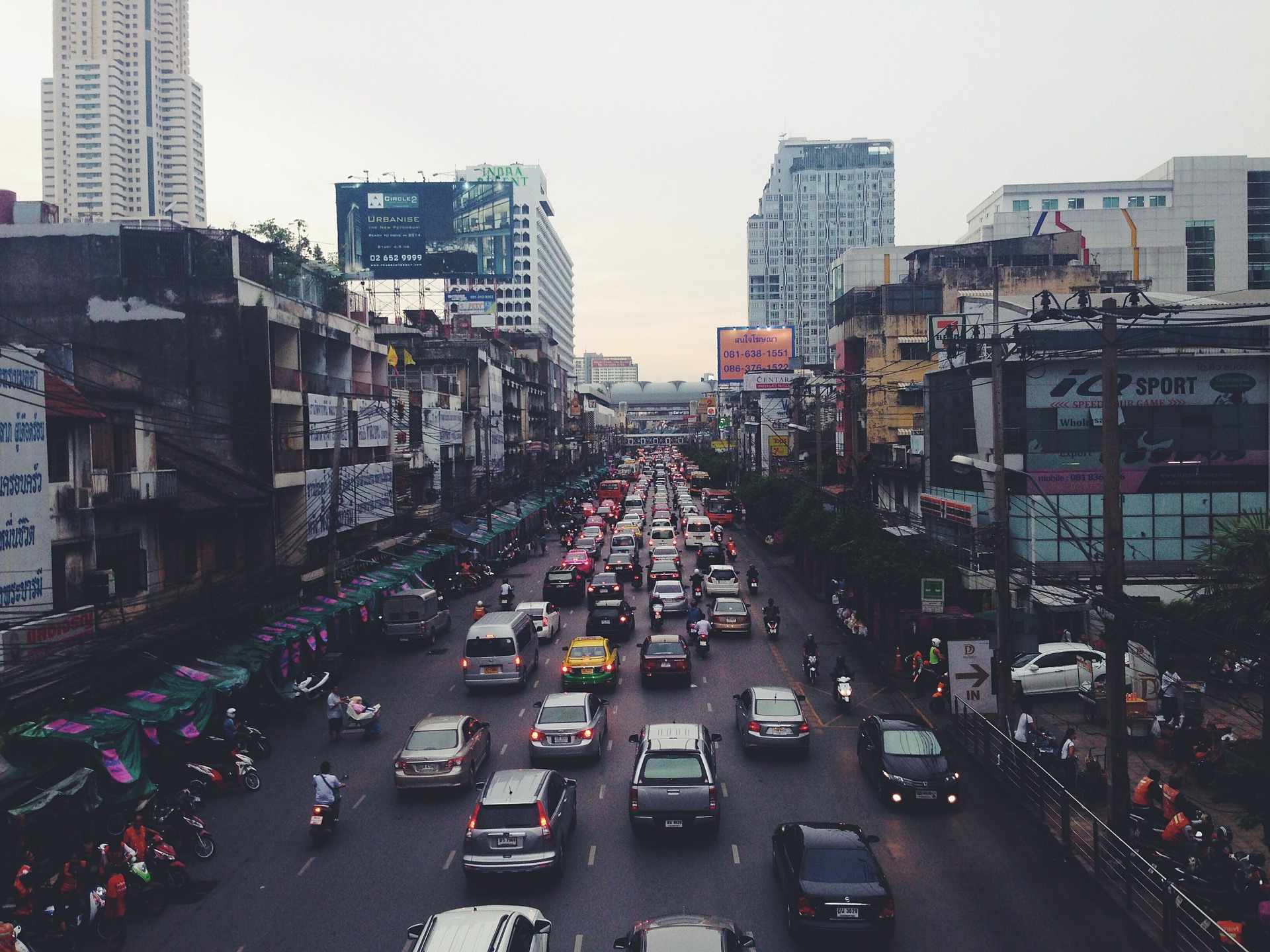 One important aspect of cloud governance is its capability to transform citizen services by providing a new user interface and increasing the capacity to deliver. This phenomenon has been observed in some digital governance initiatives such as eHospital, eGranthalaya, and Passport Sewa.

Vahan & Sarathi[1] is another such example of digital enabled citizen service delivery from the Ministry of Road Transport and Highways (MoRTH). It is one of the oldest applications developed by the National Informatics Center (NIC), which in its latest avatar has been hosted on the national data center to deliver it in the cloud mode. Our analyst Ankur Aggarwal met Mr. Joydeep Shome of NIC to understand how Vahan & Sarathi on cloud has transformed the vehicle registration and driving license services. In this blog we also explore how Vahan & Sarathi has adapted itself to the federal structure of India, transport being primarily a state subject.

Mr. Shome:  The major activities of the transport office are issuing driving license and vehicle registration certificates. Vahan & Sarathi is a process automation application for the Regional Transport Offices (RTOs). It was first initiated some states in 2002. The project got a major boost and spread its Pan-India footprint in 2006 when Road Transport became a mission mode project (MMP) under the National eGovernance Program (NeGP). Vahan & Sarathi is a part of the Road Transport MMP. It has now been installed in more than 1100 RTOs across 33 states and UTs as a distributed application. Madhya Pradesh and Andhra Pradesh have developed their own applications for automating the transport offices.

The latest version 4.0 of Vahan & Sarathi (VS 4.0), the core engine behind the Parivahan Sewa Portal[2], is a cloud application that goes beyond the core RTO automation for the respective transport departments. The upgradation (migration) from VS 3.0 to VS 4.0 is in progress in the RTOs. More than 400 RTOs across 22 states have upgraded their application from legacy version to the new centralized web-enabled cloud application (VS 4.0) till now. The upgradation process is expected to be completed by the end of 2017. The citizens stand to benefit from the cloud version of VS 4.0 in a big way.  They can now avail the services of the respective state transport departments from the Parivahan Sewa Portal. Citizens can also make an online application for issuance of a new driving license, request for some modifications in details, make payment of the various fees and taxes, etc. This empowers the citizens because these self-service modules of the transport department obviate the need for a citizen to visit the transport office. The citizen saves on time and money.

Ankur: Transport is a concurrent subject for both the states and the center. I believe the rules related to the transport would also be different for different states. How does a single cloud application serve the purpose?

Mr. Shome: Vahan & Sarathi is a perfect example of how digital governance can be delivered in a federal structure. Since transport is in the concurrent list, both the center and the states have legislation on the subject. We have in place a Central Motor Vehicle Act which is applicable throughout the nation. Also, all the states have defined their own tax structures, permit rules and implementation strategy of the registration and licensing processes. The algorithm of the application takes care of the Central Motor Vehicle Act, 1988 as well as State Motor Vehicle Rules of all the respective states and UTs. Each state has its own set of rules and the application has been customized to accommodate the rules pertaining to the state. There is too much complexity at the back-end but the user interface at the Parivahan Sewa Portal is simple for the users. We can say ‘digital absorbs the complexity to provide a seamless experience to the user’. The application VS 4.0 is customizable for each state.

Ankur: I would share a personal experience. A few weeks earlier I got my driving license (DL) and car registration certificate (RC) in my DigiLocker. These two documents have now been removed from my wallet as I can produce the digital copy, if needed. What digital initiatives at the transport department enable this integration with DigiLocker?

Mr. Shome: Effective enforcement of the motor vehicle laws requires interoperability among the digital platforms of the enforcement agencies of all the states. Let’s say, traffic police in Gurgaon catches hold of a speeding vehicle that is registered in Uttar Pradesh. It is of great importance to have the offence history of the driver. In the present manual system, the procedure is long and involves impounding the document (DL or RC). Just imagine the level of empowerment that the enforcement team will enjoy if they can access a national repository of violation transactions. This would require pan India automation of the ‘challan’ process.

To automate the ‘challan’ process, NIC has developed eChallan android app. It is designed to empower the enforcement team i.e. transport enforcement officials and the traffic cops. eChallan is integrated with Vahan and Sarathi. The enforcement team can generate on the spot challan using this mobile application. They will also be provided with a portable printer using which they can print challan and handover to the citizen. During this process of generating e-challans, a national repository of transactions is being created. Later the enforcement team would be able to access this repository on a real time basis from a mobile device.

eChallan is in the initial stage of implementation. It has been operational in 54 districts of the state of Uttar Pradesh. It is in advanced stage of implementation in 8 other states. By adopting eChallan, the state transport units will not have to develop their own applications. This will benefit the nation in saving costs on creating multiple technology pieces. This eChallan will also facilitate interoperability at two levels. One among all the eChallan enabled states of the country and two among the traffic police and the transport department.

Ankur: Though it may be a bit challenging, I hope the eChallan adoption gets completed by the end of FY 2016-17. Thank you for sharing your insights with us.

Mr. Shome: You are most welcome. I must say, Maximum Governance is doing a great job of bringing such initiatives in open. I wish you all the very best.

[1] Though Vahan & Sarathi are two applications yet they are considered as one big application for RTO automation.