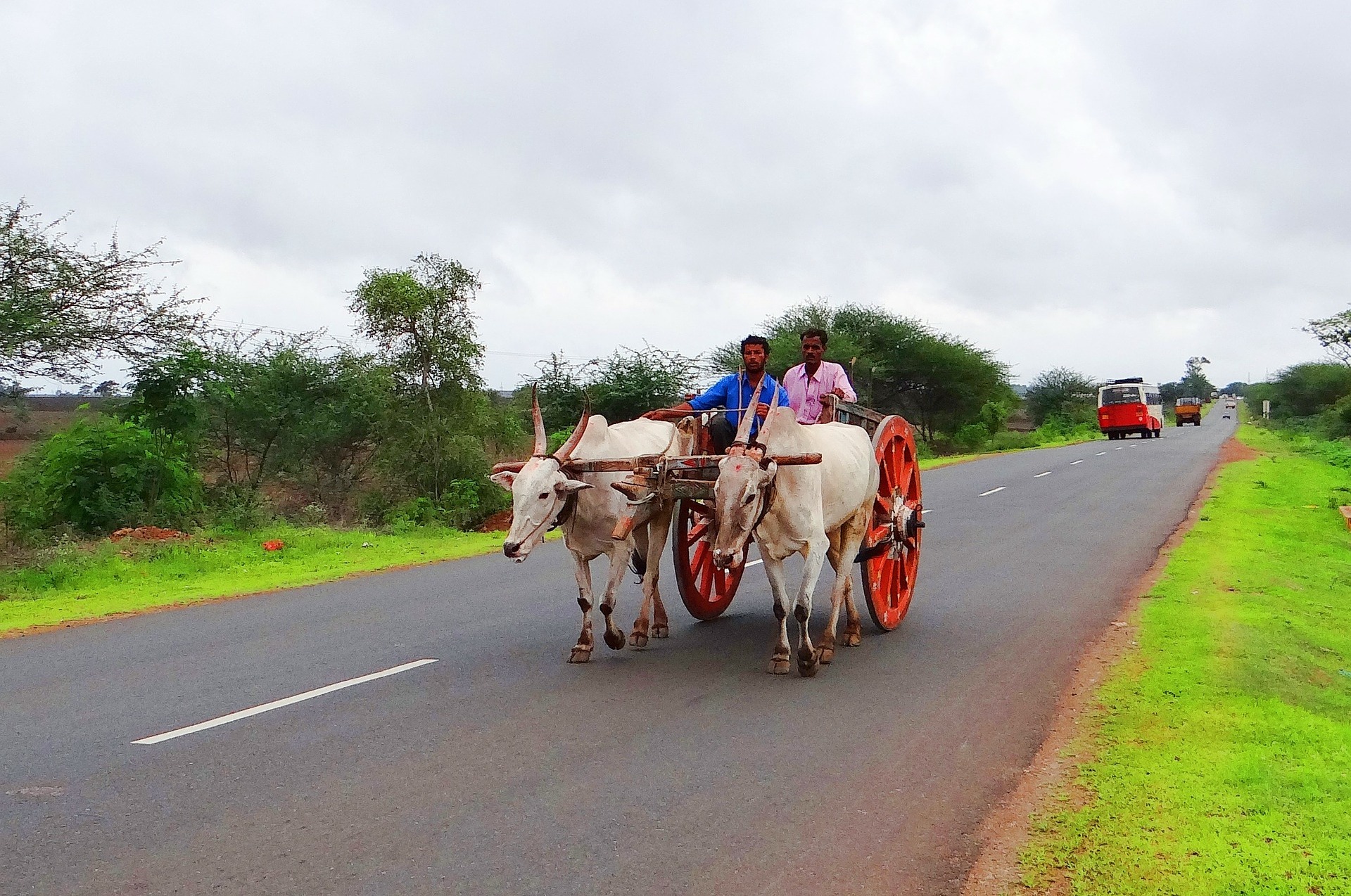 The socioeconomic landscape of India, one of the fastest growing economies of the world, has been a unique one as it offers a high degree of diversity—and disparity—on cultural, economic, linguistic and educational fronts. This makes the goal of offering social benefits to the various socially or economically weaker sections of the population quite difficult to achieve. These social benefits include but are not limited to food-grain subsidies through the public distribution system (PDS), cooking-gas subsidies for households, old-age pensions schemes for senior citizens, and scholarship schemes for students.

While there have been debates around the rationale behind the subsidies, let’s park that aside for a while and focus on the fact that at least the implementation of such schemes has to be effective and not prone to misuse by either the public or the administrators.

This post explores the dividends of digital governance initiatives that ultimately help a nation achieve what it deserves by implementing the social security schemes in their true spirits. Here are the five fundamental things that I feel need to be done:

Some unscrupulous people see social benefit schemes as opportunities to receive benefits for which they are not even entitled for in the first place. Likewise, some administrators see these as conduits to divert funds for their personal benefits. These bogus beneficiaries have been causing significant pain to the government, and the use of digital technologies helps the government to identify and weed out such beneficiaries.

The Government of India has been able to eliminate 6.3 million bogus beneficiaries from the LPG subsidy beneficiary database. An inter-company de-duplication analytics was conducted on PARAM super computers to analyze about 1 terabyte of data of more than 150 million customers. The output was a list of 25.5 million suspected multiple connections. After a KYC[1] procedure, 6.3 million connections were blocked, which led to a recurring savings in subsidy of Rs 30 billion per year.

The total government budget for subsidies is about Rs 7,50,000 crore[2] and it is estimated that about 10-15% of the budget of a social benefit scheme is spent on non-eligible (bogus) beneficiaries. This implies that some of the bona-fide beneficiaries are not able to claim their entitlements, which in turn is a passive denial of rights to them.

In fact, some social benefit schemes are designed to facilitate delivery of fundamental rights to citizens. One such initiative is the Mid-Day Meal (MDM) program of Government of India, and is aimed at facilitating the right to education (RTE) for children by increasing their enrollment, attendance and retention. MDM for the primary schools is a tool to motivate students to attend the schools and consequently help bring down the drop-out rate. Digital technologies help in tracking the implementation of these schemes such as the Dopahar initiative of the government of Bihar, which collects data on MDM through an automatic outbound IVRS call from all school principals on a daily basis. Other states have their own mechanisms to track performance on MDM and other parameters.

3.    Empowering for an inclusive growth

Effective implementation of a social benefit scheme helps in maintaining a balance in the socio-economic ecosystem. When the rightful student gets the scholarship; the poor gets the food; the homeless gets a house or the unemployed gets employment, and not a single penny is misappropriated, then the promise of social security is fulfilled. We then can move toward Surajya or good governance in the real sense.

One such scheme, which ensures the inclusion of women in development, is the Kanyashree Prakalpa of the state of West Bengal. It aims to discourage early marriage of the girl child and incentivize her education till senior secondary. An annual scholarship is provided to every girl child in the age group of 13–18 years and a one-time grant is offered after the girl turns 18, provided that she is studying and is unmarried. It helps a girl child to claim her right to education and become ready to participate in the development process.

The citizens tend to have more faith in a government that can efficiently handle its affairs. In case a government is not able to deliver social security to the citizens then there can be a situation of public outcry leading to a trust deficit between the government and the citizens. Efficient administration of social benefit schemes using digital governance helps every beneficiary to be directly connected to the government, which only builds trust.

The huge databases of various social schemes in all the states could not be cleaned without the use of digital technologies. The number of irregularities that could be discovered by the administrators manually tends to be too minuscule to make an impact. Empowerment of public administrators acts as an indispensable means to achieve the larger objectives of delivering efficient services to the citizens. Higher political will empowers the administrators to design and adopt better systems, even though getting the best systems in place is an evolutionary process.

There are 3 noteworthy projects to be mentioned here. The state of Karnataka initiated Karnataka Resident Data Hub (KRDH) wherein a specialized team helps other government departments to clean their databases by the use of analytics. The state of Rajasthan has Bhamashah Yojna and the state of Madhya Pradesh has Samagara Portal in place, both of which identify all individuals of the state as a part of the households and allots a unique ID which is required to avail any social benefit.

[1] KYC stand for ‘Know Your Customer’ and a customer has to submit its proof of identity and address as per the norms.