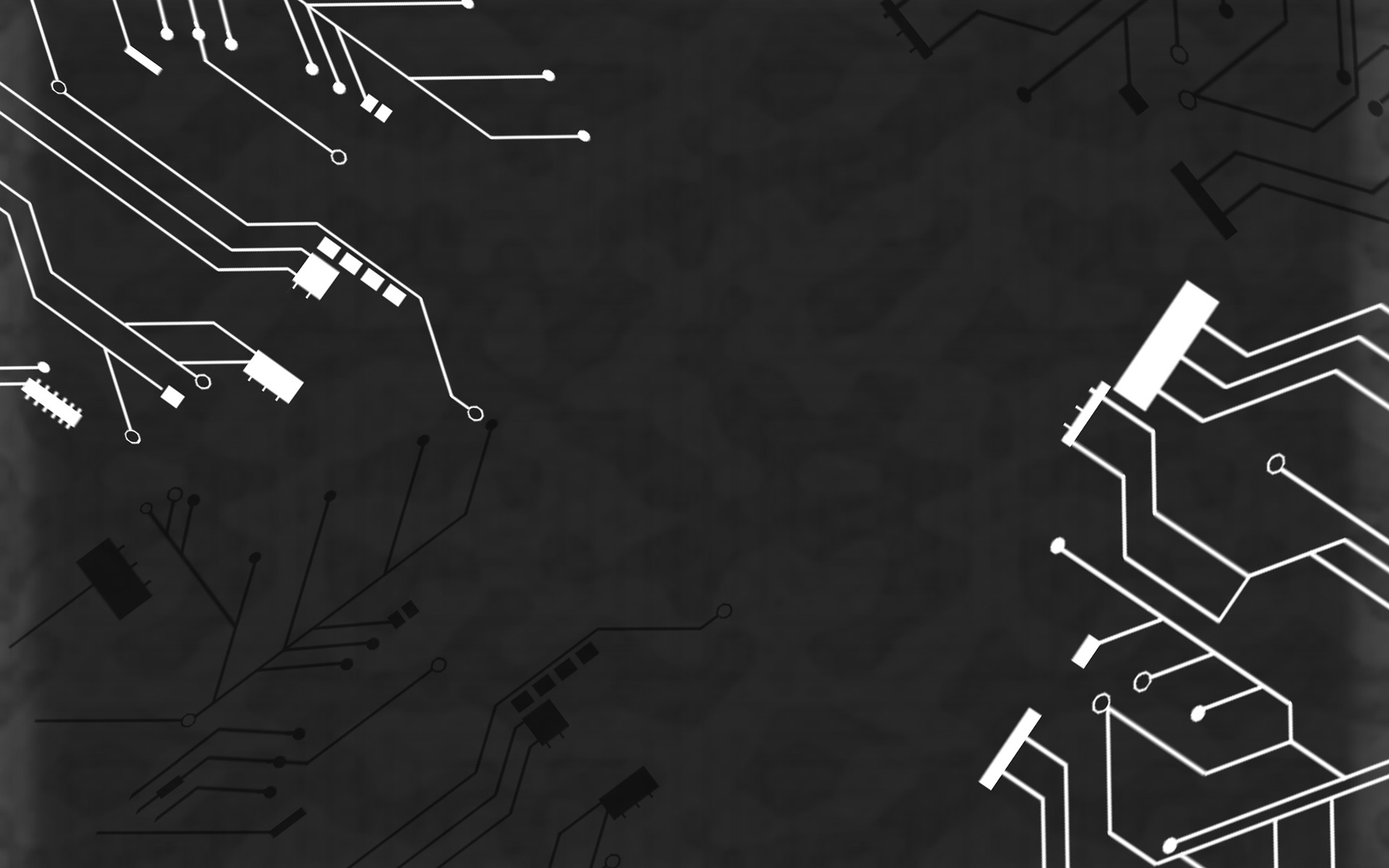 Passport Seva Project and Madad are two high impact initiatives of the Ministry of External affairs, Government of India. The core applications, process reengineering, and successful deployment has been achieved for both. We are now taking a series of incremental refinements like cross domain integration, reduction in scope of paper use, geo spread and simplification of usage.

There is no end point in a technology driven initiative, eGovernance is no exception. We believe the next leap could be building a system that is capable of not only maintaining but also learning and evolving itself, without much human interference, in an autonomous manner. It may be conceptualized as having the capability to learn patterns and auto-correct, trigger exceptions and enable humans for taking key decisions. It is not only smart, and intelligent but also reliable and secure.

Even after doing so much, we are continuously challenging ourselves by posing the question ‘what next?’.

What will it take to build such an autonomous system? Well, based upon our experience of designing and deploying world class transformational initiatives in the passport and consular services domains, there are three
essential requirements for building an autonomous system.

By focussing on the trio of Automation, Analytics and AI, an intelligent and autonomous governance system that spans across people and processes can be created. Such systems will be needed in future and it is quite possible to build on.